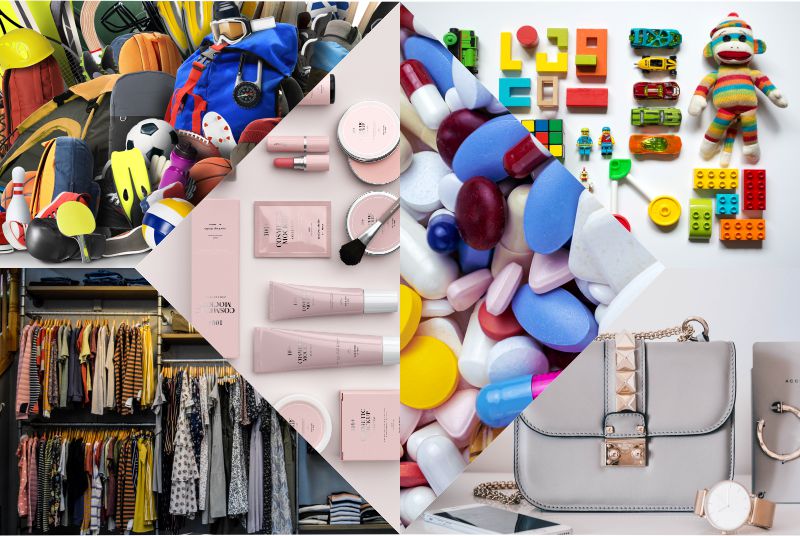 The 7 most counterfeited products in the world right now

Counterfeiting is not limited to specific regions of the world, nor is it only harmful to certain sections of the global population. Instead, this is a problem affecting the whole planet and causing harm to many different communities in many different ways. So what are the most counterfeited products in the world? Which items are we seeing, time and time again, copied in a fraudulent manner?

In all honesty, it's difficult to say with certainty. This is because counterfeiting is an illegal operation, and so the only data we have is based upon the items and products that have been recovered by the authorities. Anything beyond this is just a projection or the result of estimation.

We do, however, know that the counterfeit trade is growing. In 2019, it was estimated that around 3.3% of all the goods traded in the world were fakes, and that the rise of these fake products was outpacing the growth of international trade. In locations like the European Union — where strict trade laws are imposed — as many as 6.8% of imports from non-EU countries in 2016 were estimated to be fakes, up from 5% in only three years.

What are the most commonly counterfeited items?

There are many different metrics we can use to identify which items are the most commonly counterfeited around the world. For the purposes of this article, we are going to choose just one — sales losses caused by counterfeit markets across the globe.

Counterfeit sports goods caused $0.59 billion worth of losses to brands in 2020. Major sports equipment producers like Nike are feeling the effects of this — with locations such as China and Turkey flooding the market with fake branded items — but all sportswear manufacturers are being hit hard by this trade.

Sporting goods is a diverse sector, covering a range of different types of clothing and equipment. If counterfeit goods are being used in extreme sports such as mountain biking or snowboarding, or as protective equipment in fencing or kendo, the stakes are very high. The health and safety of participants may be put in danger.

Fraudulent toys and games accounted for $1.66 billion in lost revenue for brands in 2020. These losses are particularly acute at certain times of year, including the run-up to Christmas and other similar holidays when toy sales volumes increase. Statistics from Europe in 2015 found that counterfeit toys and games were linked with 1,563 job losses in Germany alone, underlining the far-reaching impact of counterfeiting.

Toys for young children must undergo stringent safety testing to eliminate any toxicity or choking hazards. The unregulated nature of counterfeit toys and games makes these products impossible to verify. If consumers can guarantee that they are purchasing genuine items, they can provide toys and games to their little ones with increased confidence.

Counterfeit versions of handbags and luggage items caused brands to lose $1.9 billion in 2020. It appears that high-value designer brands like Chanel, Louis Vuitton, Gucci, Hermes, Dior, and Prada are among the most likely targets for counterfeiters. Many of these fakes look very similar to the real thing, and so it may be difficult for users to spot the difference.

They also command a high price when sold, either online or elsewhere. This is why digital technology such as the engage™ app and platform is so important for brands seeking to protect their profits.

Fraudulent jewelry and luxury items represented losses of $2.25 billion for global brands in 2020. Watches and pieces of jewelry accounted for around 44% of the value goods seized in the United States in 2018. Part of the reason behind this is the potential high value of watches and jewelry. These luxury items are highly sought after by consumers, who are both attracted by, and put off by, their often extremely high price tags.

It's very tempting for customers to pick up such items at the cheaper counterfeit price. Education into the harmful effects of counterfeiting is crucial here, as consumers need to be onside in the fight against this trade.

The first entry in the top three most counterfeited items is cosmetics, which accounted for losses of $5.57 billion in 2020. Personal care items don't tend to be quite so high-value as jewelry, but they are purchased in high volumes and so the lower prices of fake items are attractive to some consumers.

However, cosmetics can cause a serious health risk if they are not properly tested and regulated, which is the case for fake products. This means counterfeiters could be putting their customers’ health — and even their lives — in danger.

Fraudulent versions of pharmaceuticals and related products were responsible for an astonishing $12.1 billion in lost profits during 2020. There have been controversies in recent years regarding the pharma market and the high price and limited availability of crucial drugs. Some may see fraudulent products as the answer to this, as these drugs are offered at much lower prices. However, this is not the case, as a lack of regulation causes serious problems for those who rely on these drugs.

Developing countries are particularly vulnerable to these fakes. Between 10% and 30% of medicines sold in these nations in 2016 were thought to be counterfeit, demonstrating the truly global nature of the fight against fakes and fraudsters.

Fake branded clothing and other related items led to $31.19 billion wiped off the profits of brands across the globe in 2020. Counterfeit clothing — whether it's high-value designer pieces or more mainstream sportswear and everyday items — is an enormous market globally. While counterfeit clothing and similar items may not appear to have the same "high stakes" consequences as fake pharma products or cosmetics, this is still taking its toll as manufacturers struggle to maintain employment figures and keep their businesses afloat.

The illegality of such products also means that they are sometimes used to fund more disturbing activities, such as organized crime and human trafficking. Building customer awareness and connection with technology like the engage™ app and platform are crucial in the fight against fraud.

Protect your brand with the right digital solution

We have crafted the engage™ platform and app in order to protect brands and customers alike. Beyond this, we want to reduce the immensely negative impact that counterfeiting has right across the world. By engaging customers and helping consumers connect with products they can really rely on, we believe we can make a real difference.

To discover more, reach out to the engage™ team. Arrange a free demo of our app and platform and find out precisely what it can achieve for you and your business. 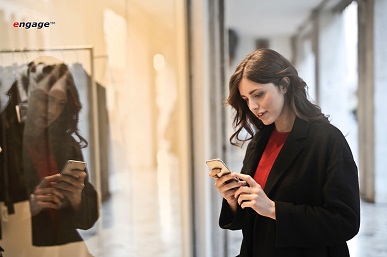 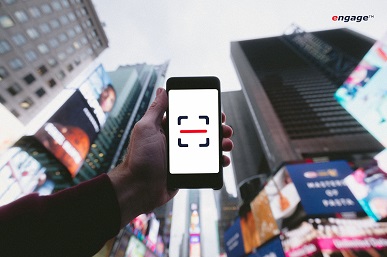 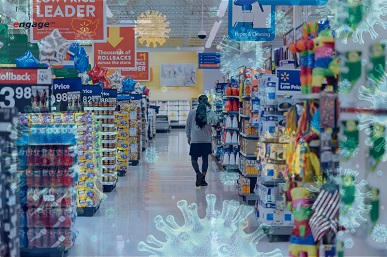 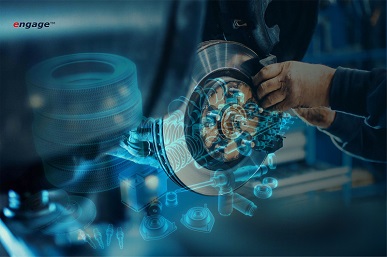 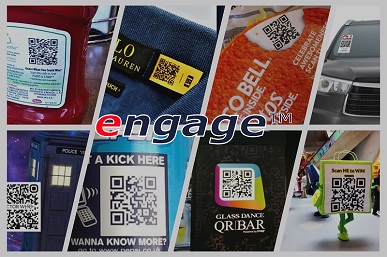 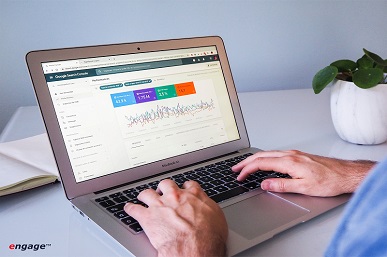